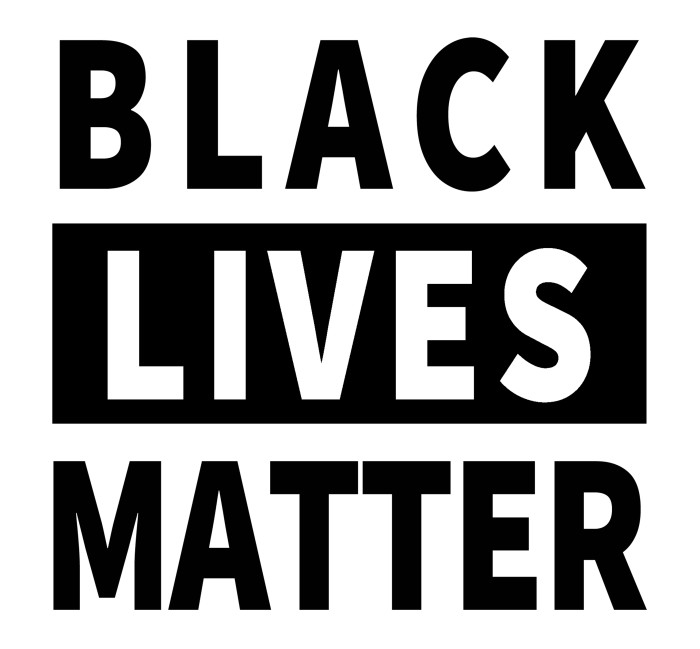 Posted at 11:47h in Whats On by meanmentors 0 Comments
Share

Hundreds of statues and plaques could be torn down amid growing anger over contentious ­figures from Britain’s past. 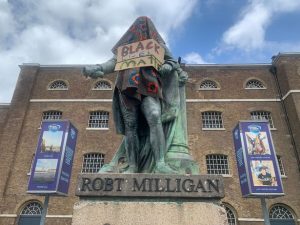 Activists have pinpointed 60 statues and plaques in more than 30 towns and cities, and some have also called for streets to be renamed.

The memorials feature on the “Topple the Racists” hit list, to which the public can add their suggestions.

Statues have become focal points for Black Lives Matter demonstrators who are protesting at the death of George Floyd in ­Minneapolis on May 25.

Around 3,000 protesters gathered in Oxford to demand the university remove a statue of imperialist Cecil Rhodes on the facade of Oriel College.

There were chants of “take it down, take it down” and “no justice, no peace” as organiser Laura Stewart spoke. 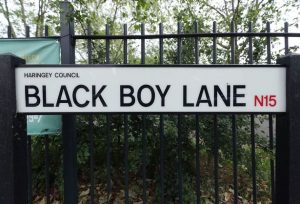 To cheers, she said: “It’s time to decolonise our system, to decolonise the infrastructure and the curriculum in Oxford and everywhere else.”

Protesters sat with one fist raised for eight minutes and 46 seconds – the length of time associated with the killing of Mr Floyd in custody.

Shadow Chancellor and Oxford East MP Anneliese Dodds said: “Its presence is a visible symbol of racism and prejudice for many. It is clear there is an overwhelming consensus for its removal.”

Oriel College said: “We continue to debate the issues raised by the presence on our site of examples of contested heritage relating to Cecil Rhodes.” 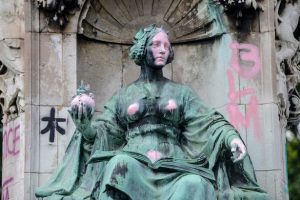 A petition was launched demanding the removal of two monuments of 16th Century “slave trader” Sir Francis Drake in Devon.

He is lauded for sailing round the world and defeating the Spanish Armada but is accused of “pioneering” Britain’s slave trade.

Plymouth Council leader Tudor Evans said it aimed “to ensure existing monuments… are ­accompanied by a narrative referring to their role in the slave trade”. 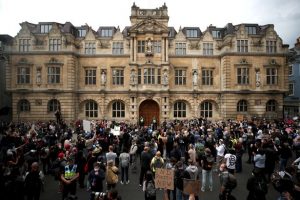 He said the marble memorial of Sir Thomas Picton, the most senior officer killed at the 1815 Battle of Waterloo, was an “affront” to black people.